Glenmore no answer to Naas physicality and scoring prowess 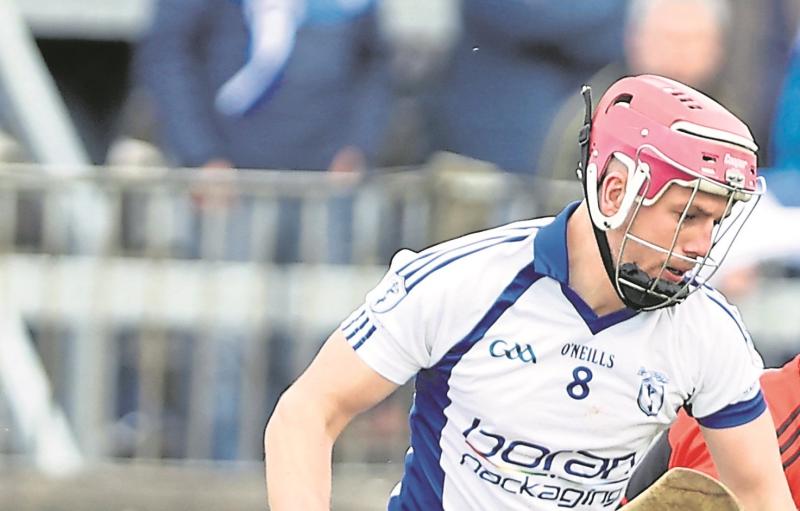 Sean Gainey on the score sheet for Naas

Naas bandwagon rolls on with this incredible display fron their hurlers defeating Kilkenny champions, Glenmore, on  a final score line of Naas 1-16 Glenmore 1-10.

Brilliant allround display by the Kildare champs, as they tore into Glenmore from the word go, never letting up and never letting the visitors to settle at St Conleth's Park, Newbridge, this evening.

And the second half was more of the same, Cormac Gallaghere made a brilliant save the penalty spot and when Glenmore keeper dropoped a long ball in, Shane Ryan was on hand to find the net.

Glenmore got a consolation goal from a free from their ace marksman, Ian Byrne late on but it was not enough as Naas held on with a bit in hand to book a place in the Leinster final, Naas 1-16 Glenmore 1-10. 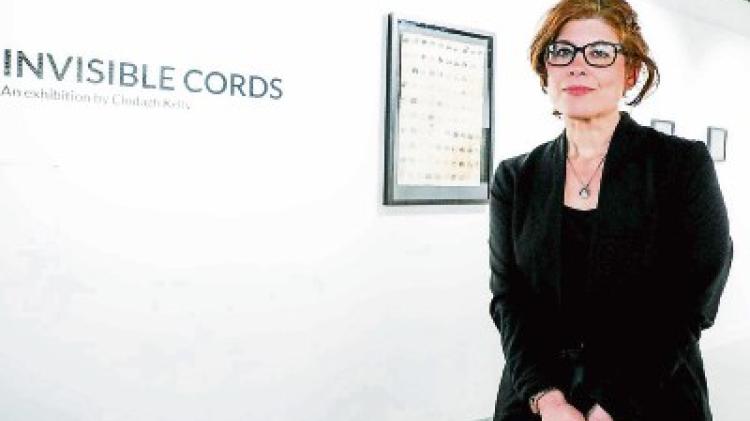