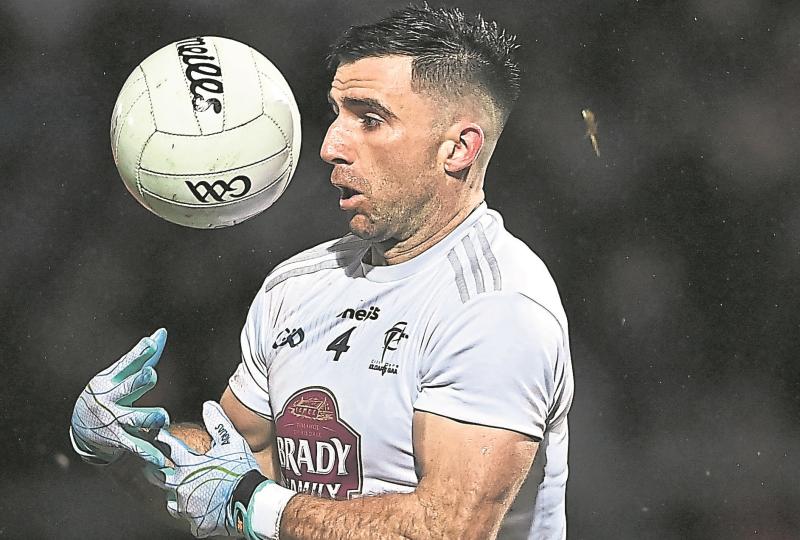 Ryan Houlihan, returns to the Kildare side for Saturday' s Leinster final against Dublin

Glenn Ryan and his management team have made just one change on the Kildare senior football team for Saturday's Leinster Senior Football Championship final where they will take on champions Dublin for the second year in a row.

Coming back in at corner back is Ryan Houlihan who missed out through injury in the win over Westmeath in the semi-final two weeks.

The rest of the team remains unchanged.