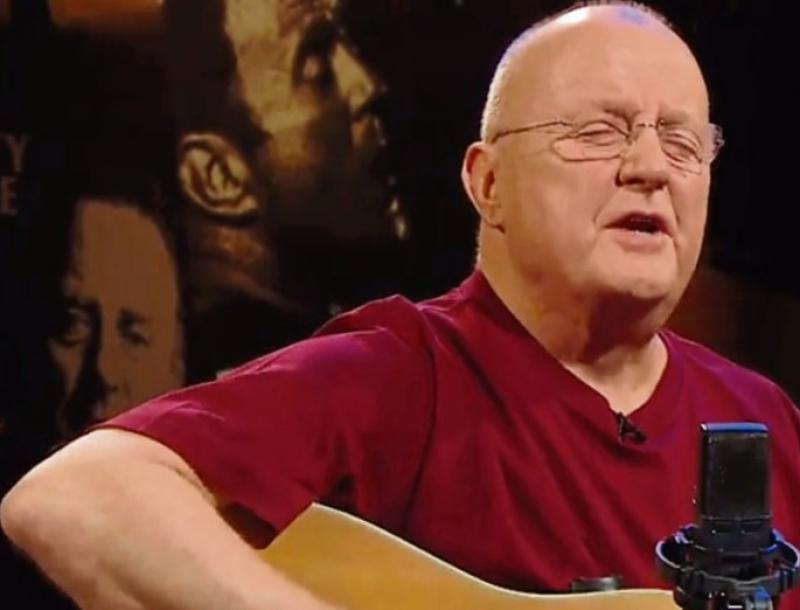 Those selected will  be treated to an extra special evening with the Ride On and Back Home in Derry singer.

The Newbridge native has had a long and successful career, and has been credited as a major influence on artists such as U2, The Pogues and Sinead O'Connor.

It has also been confirmed that the festival will be hosted by TV presenter and musician MayKay.

Kildare Culture is supported by Kildare County Council and Produced by Davis Events.

Tickets will be on sale from Friday September 17 from 11am and will cost €32.